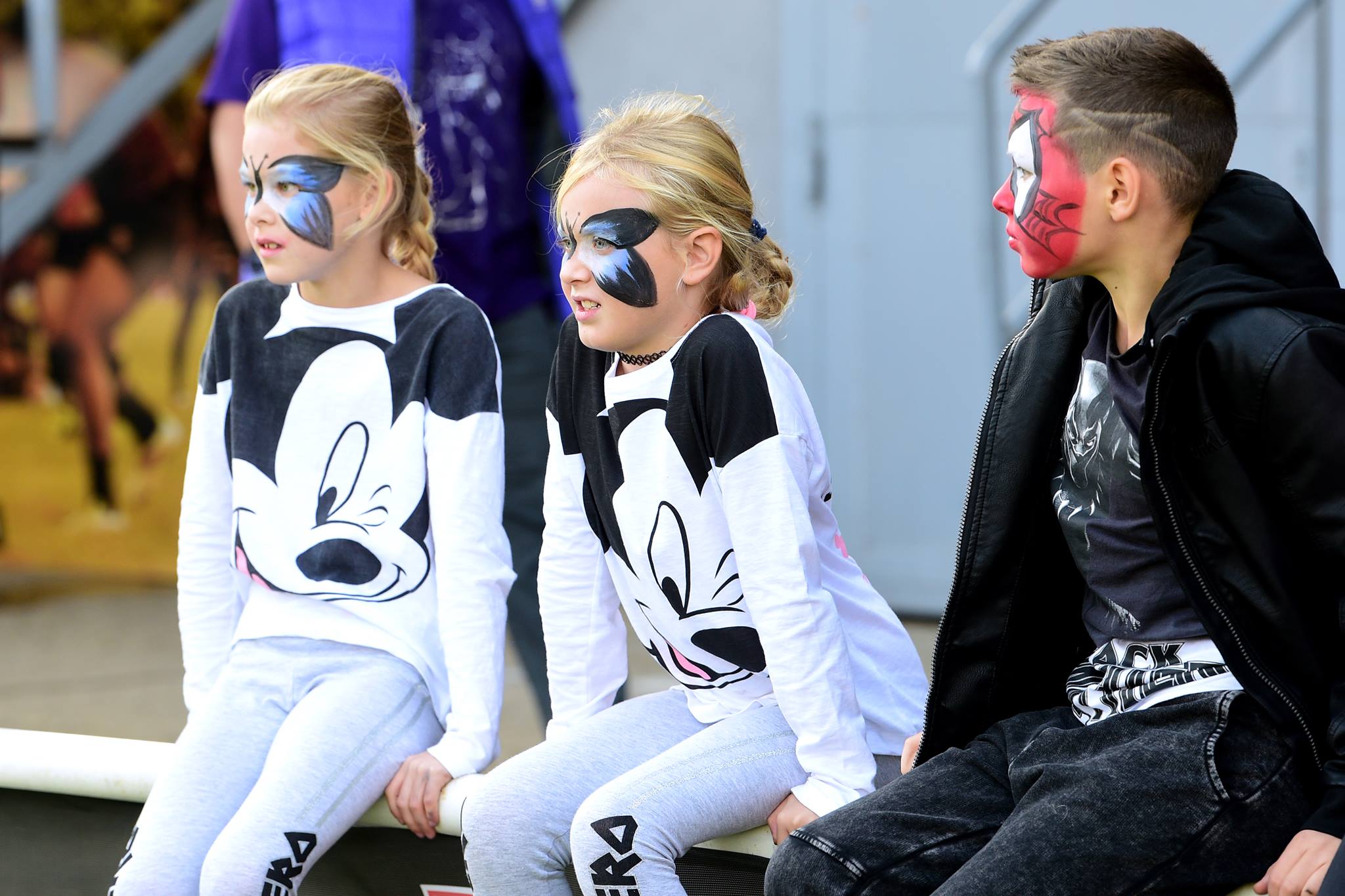 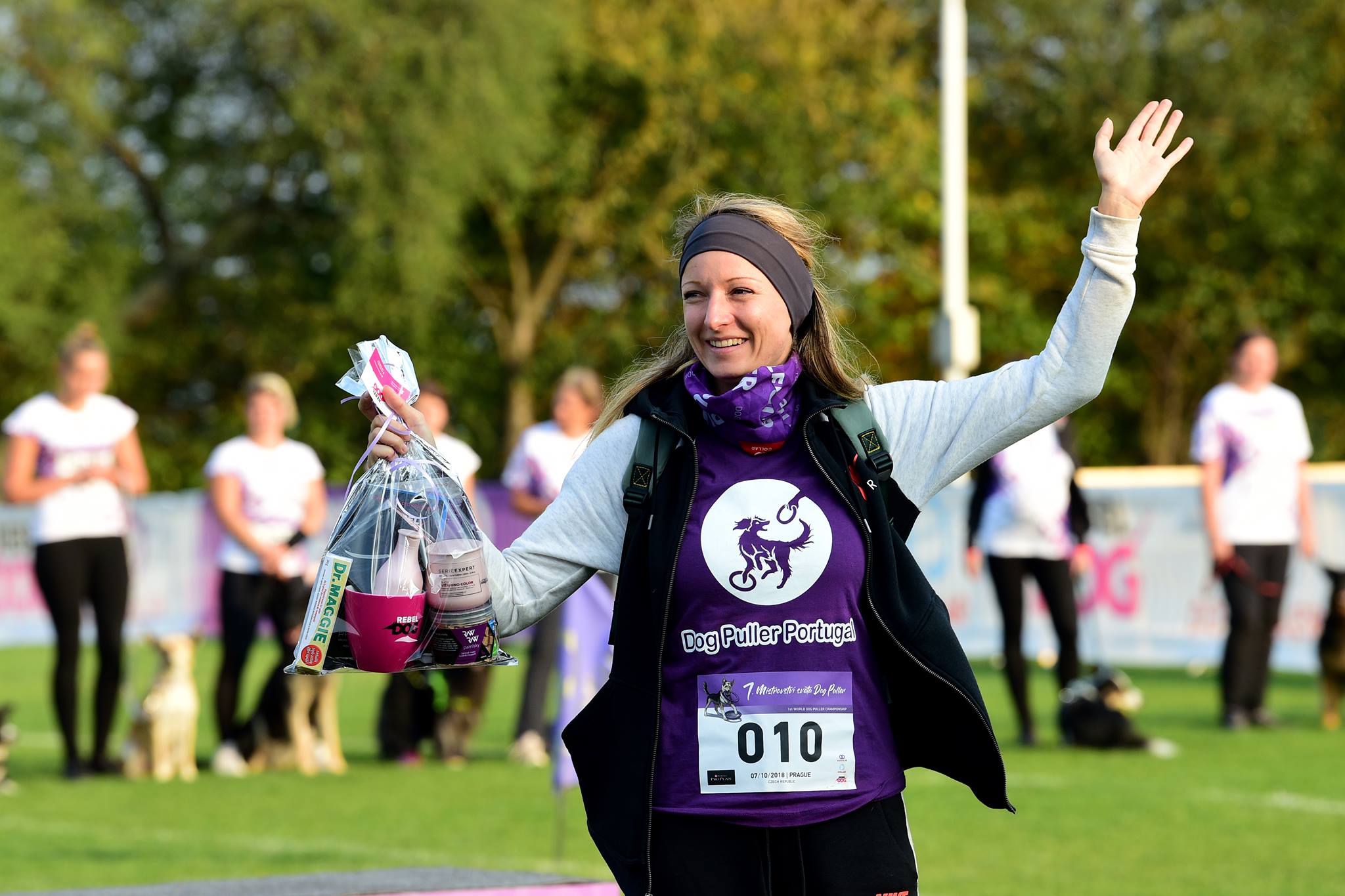 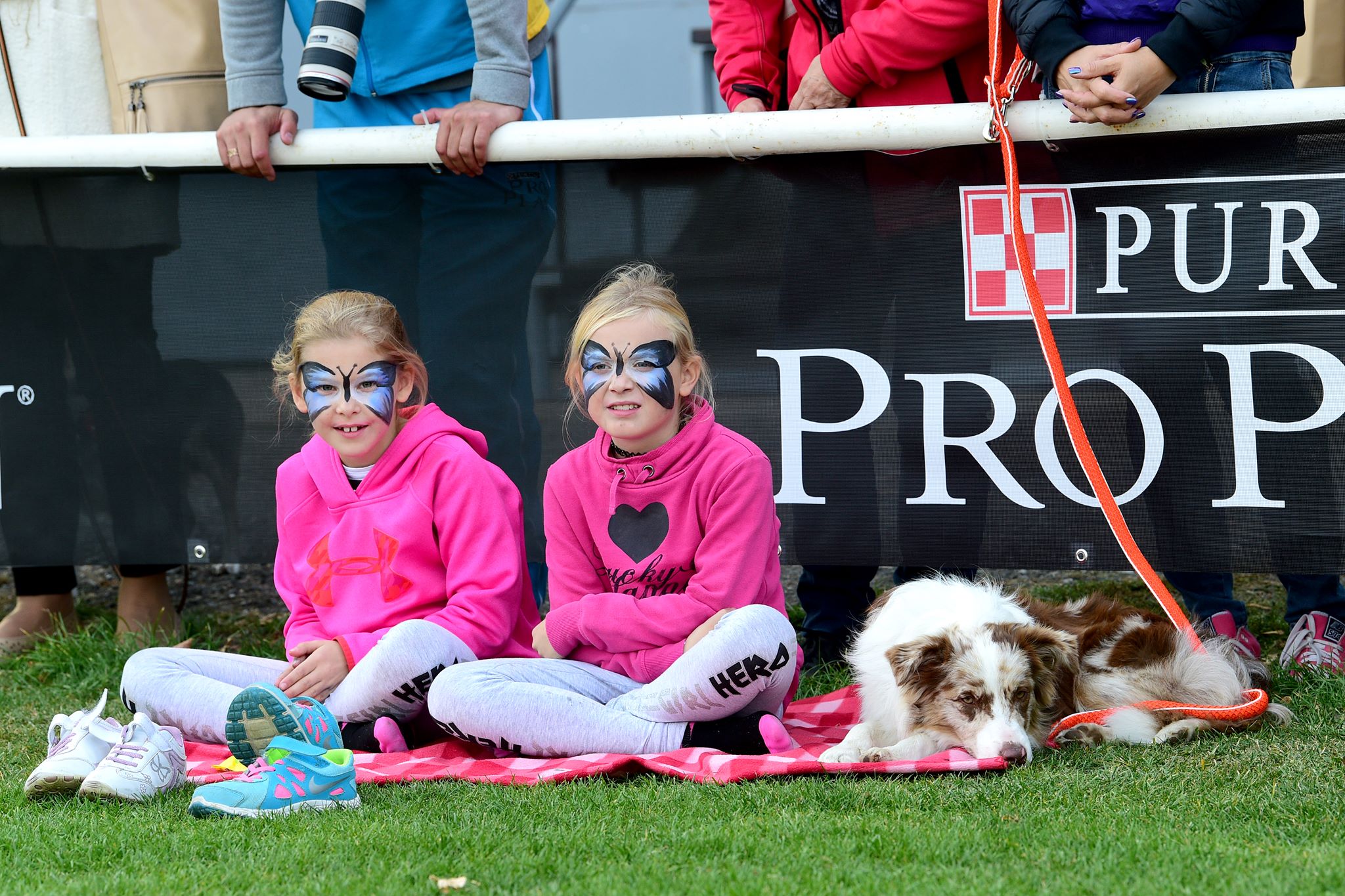 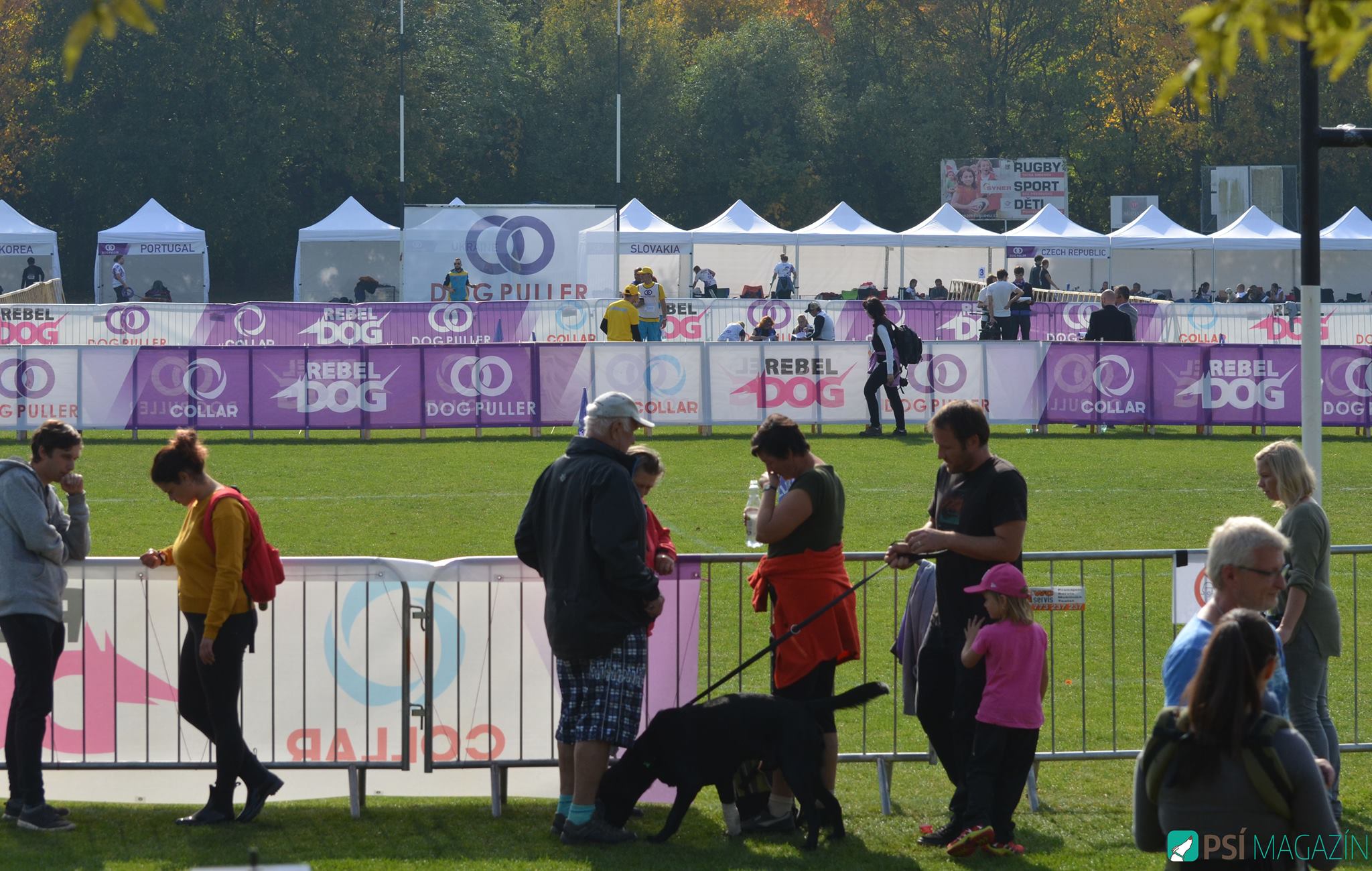 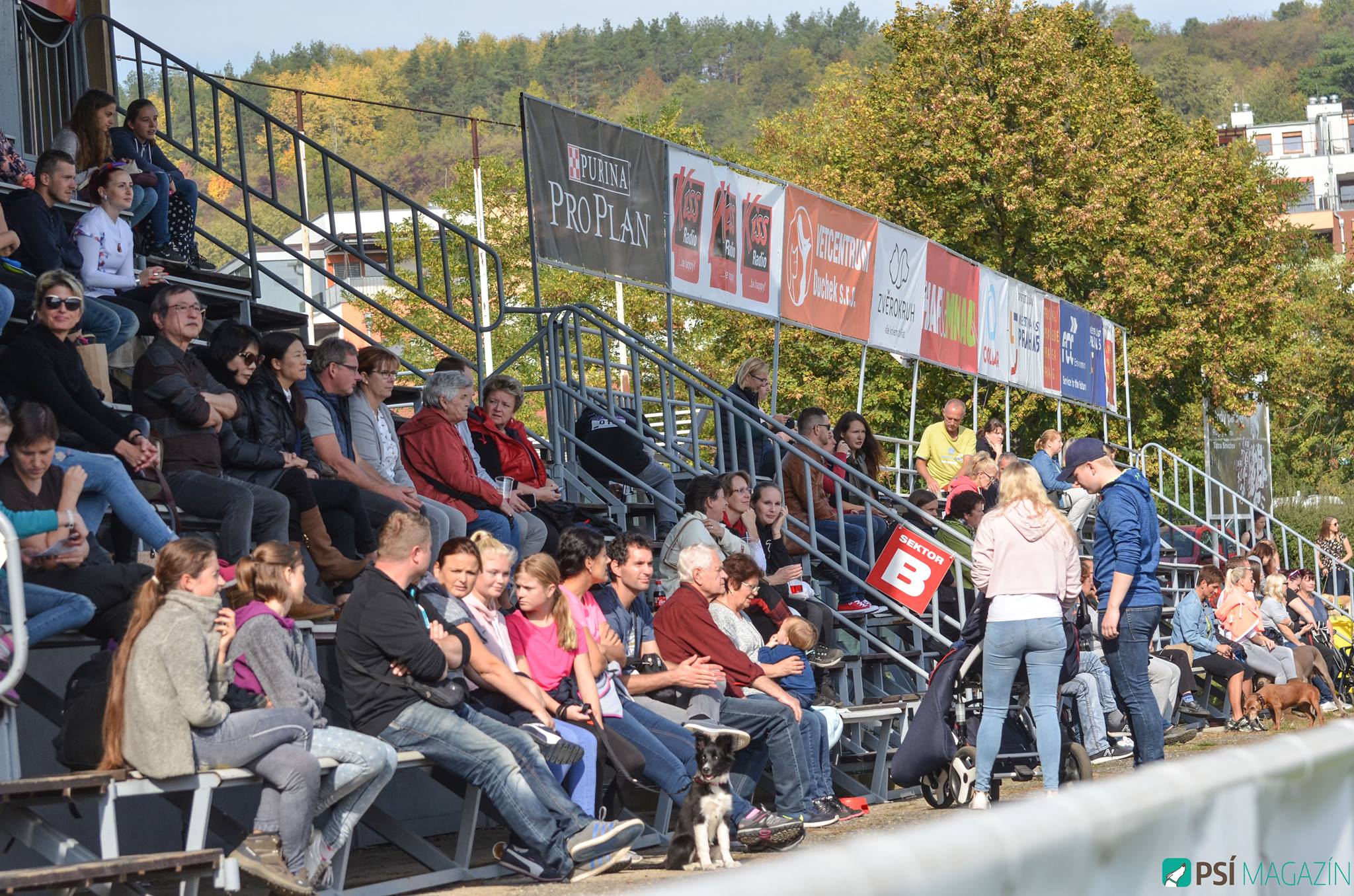 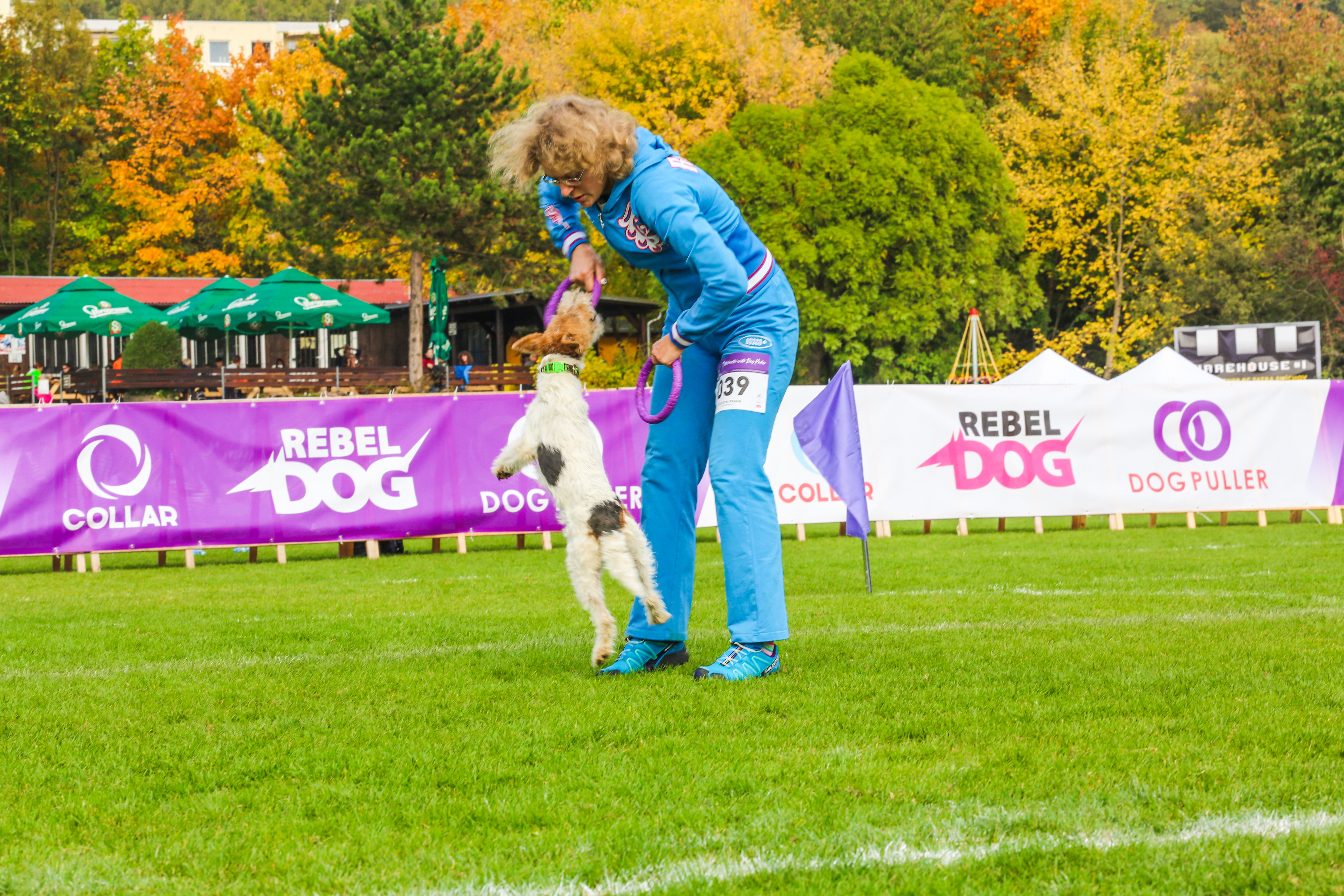 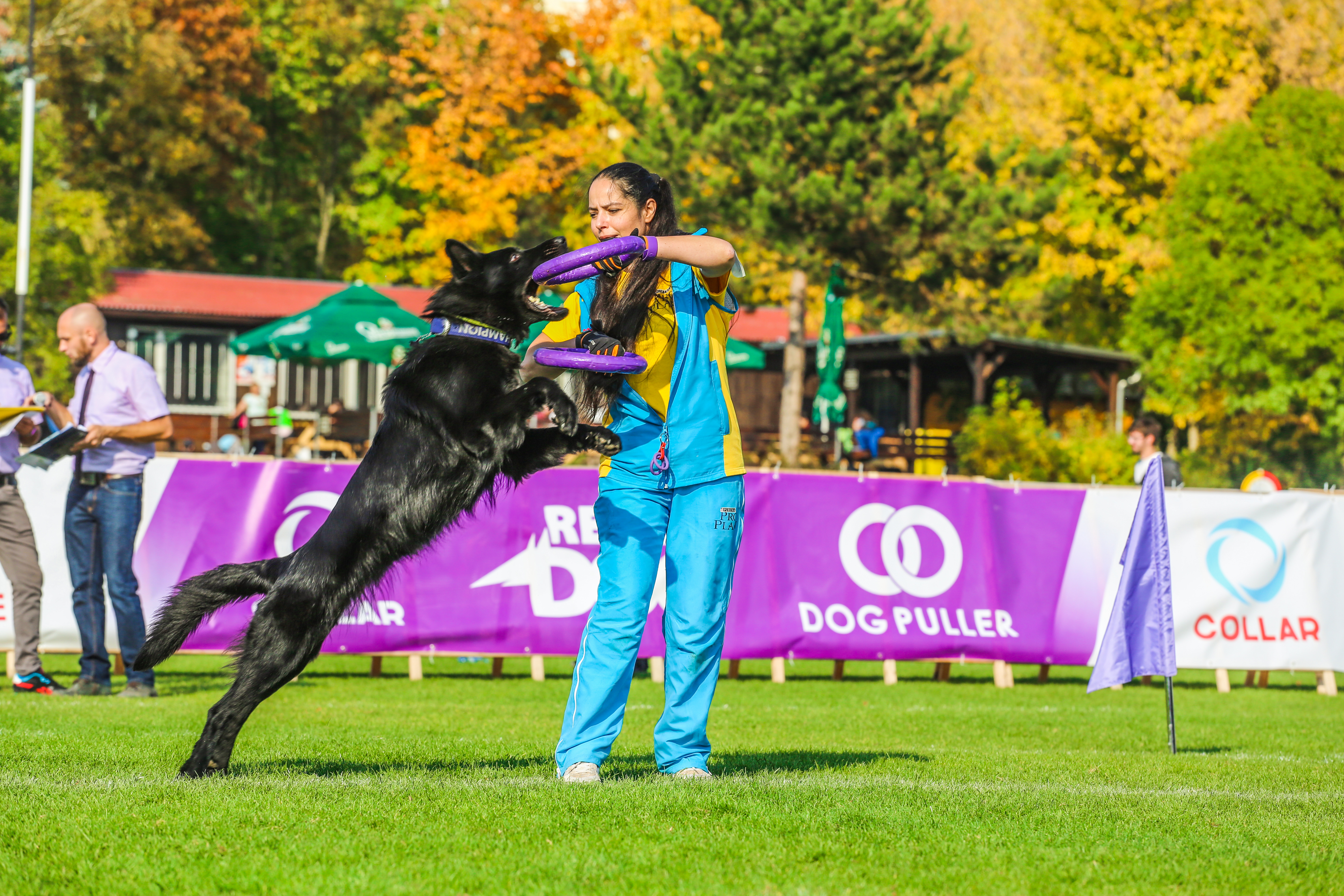 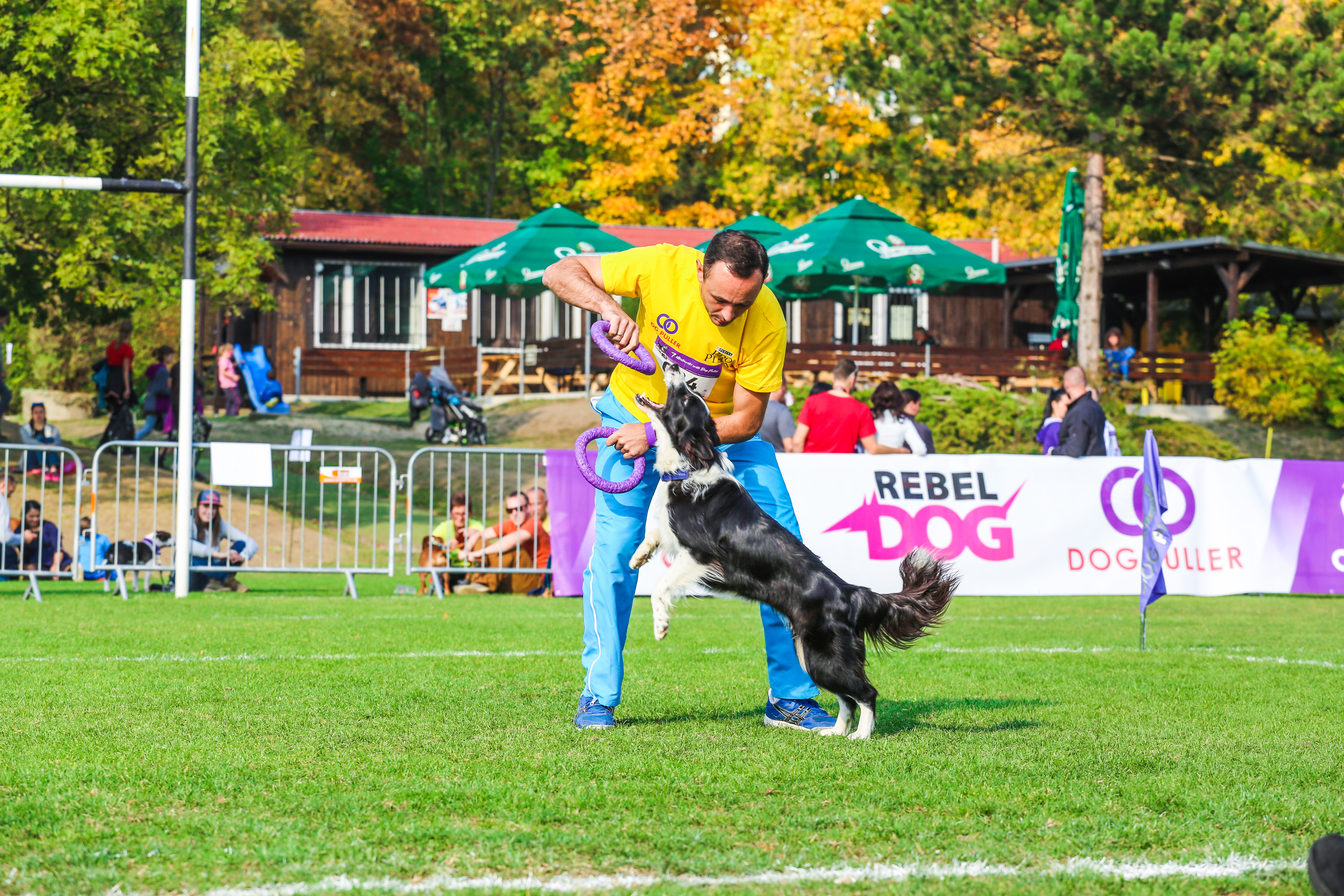 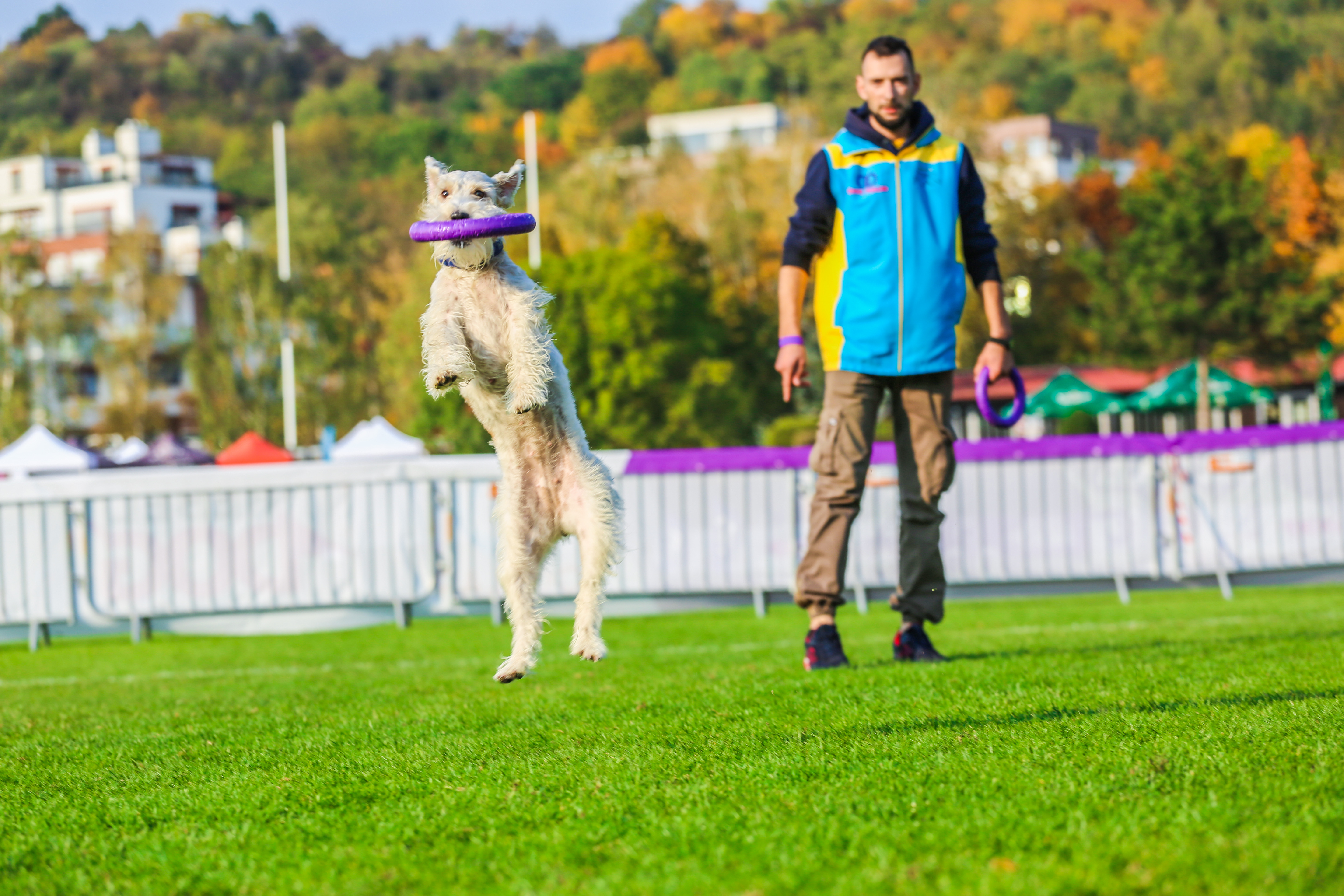 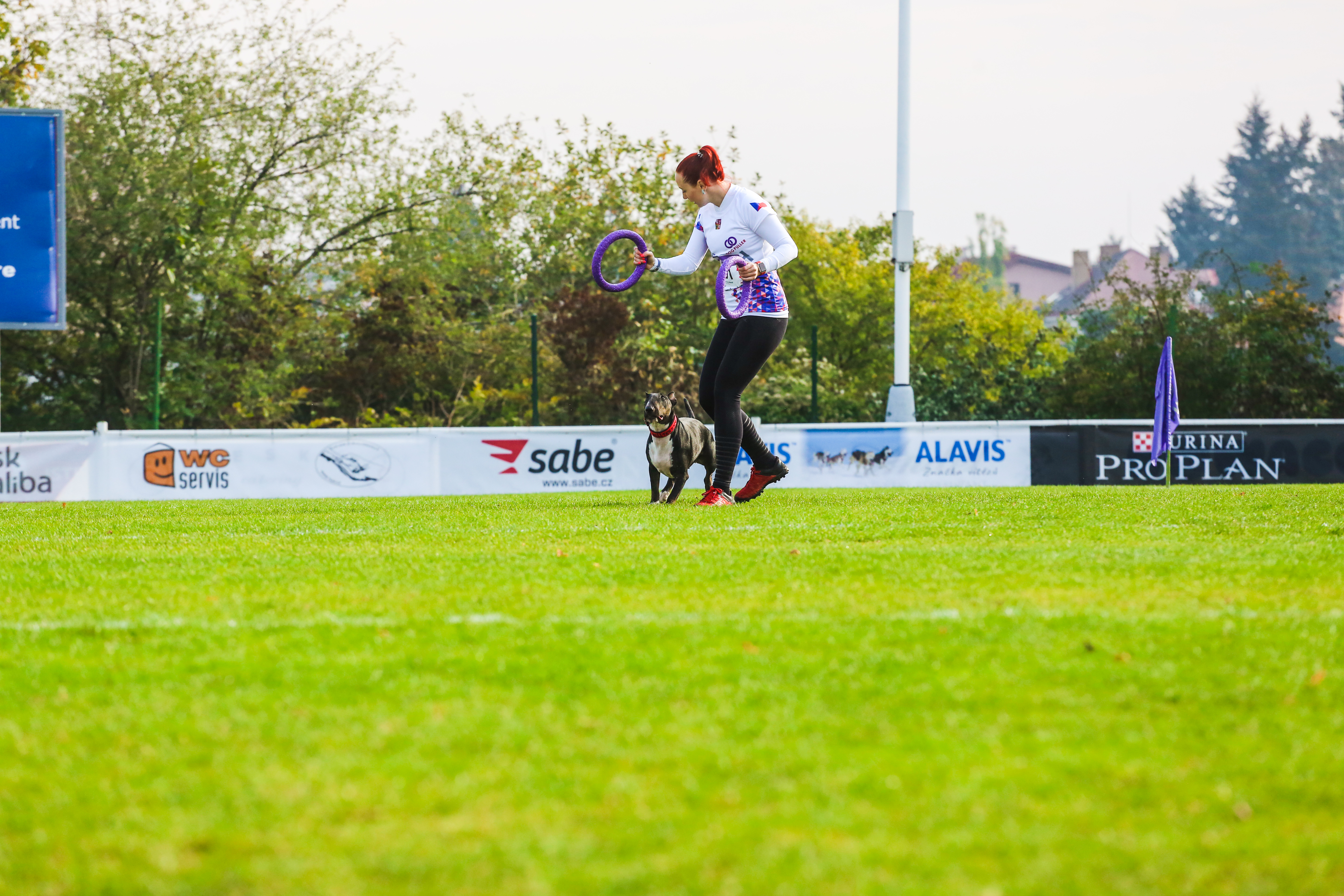 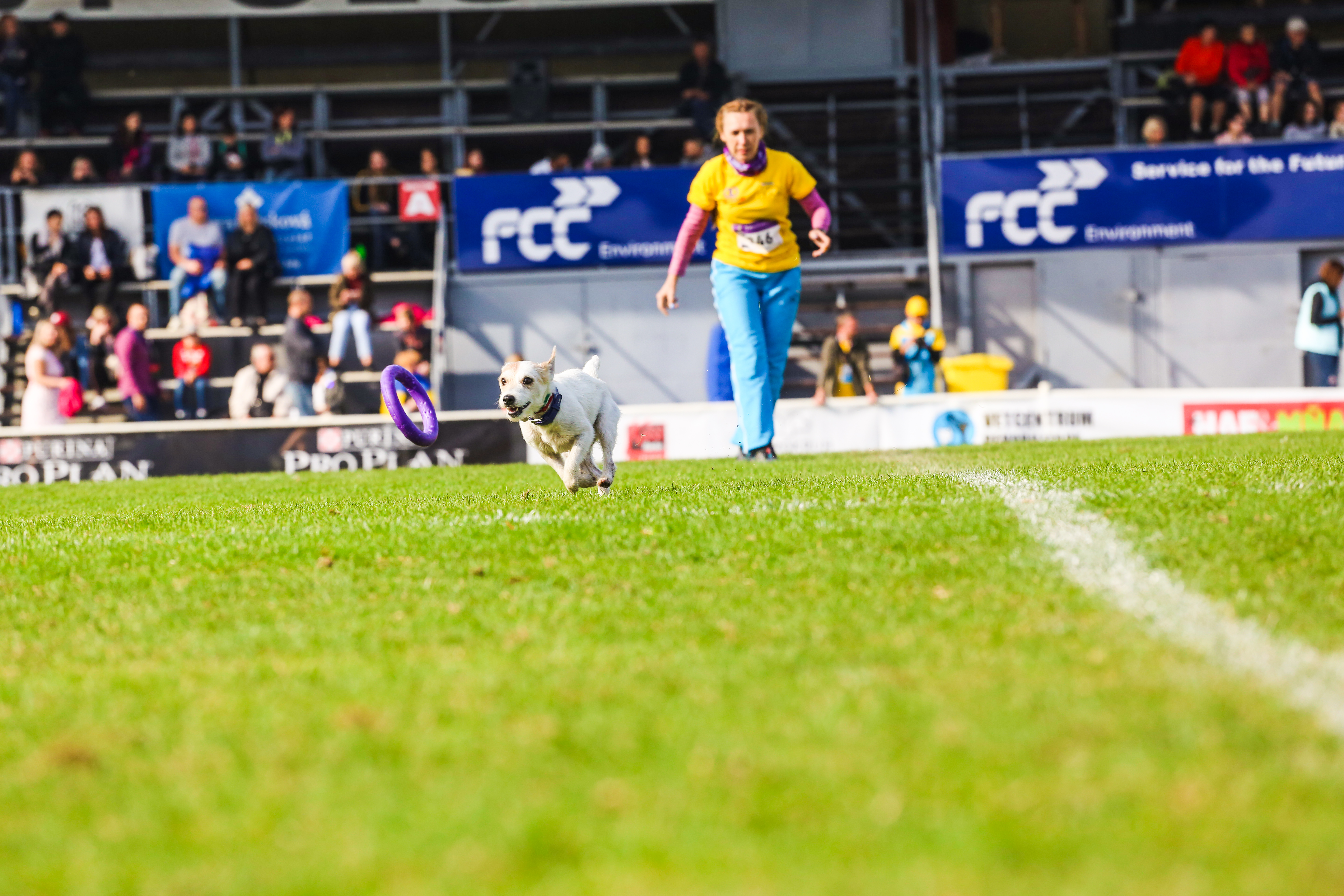 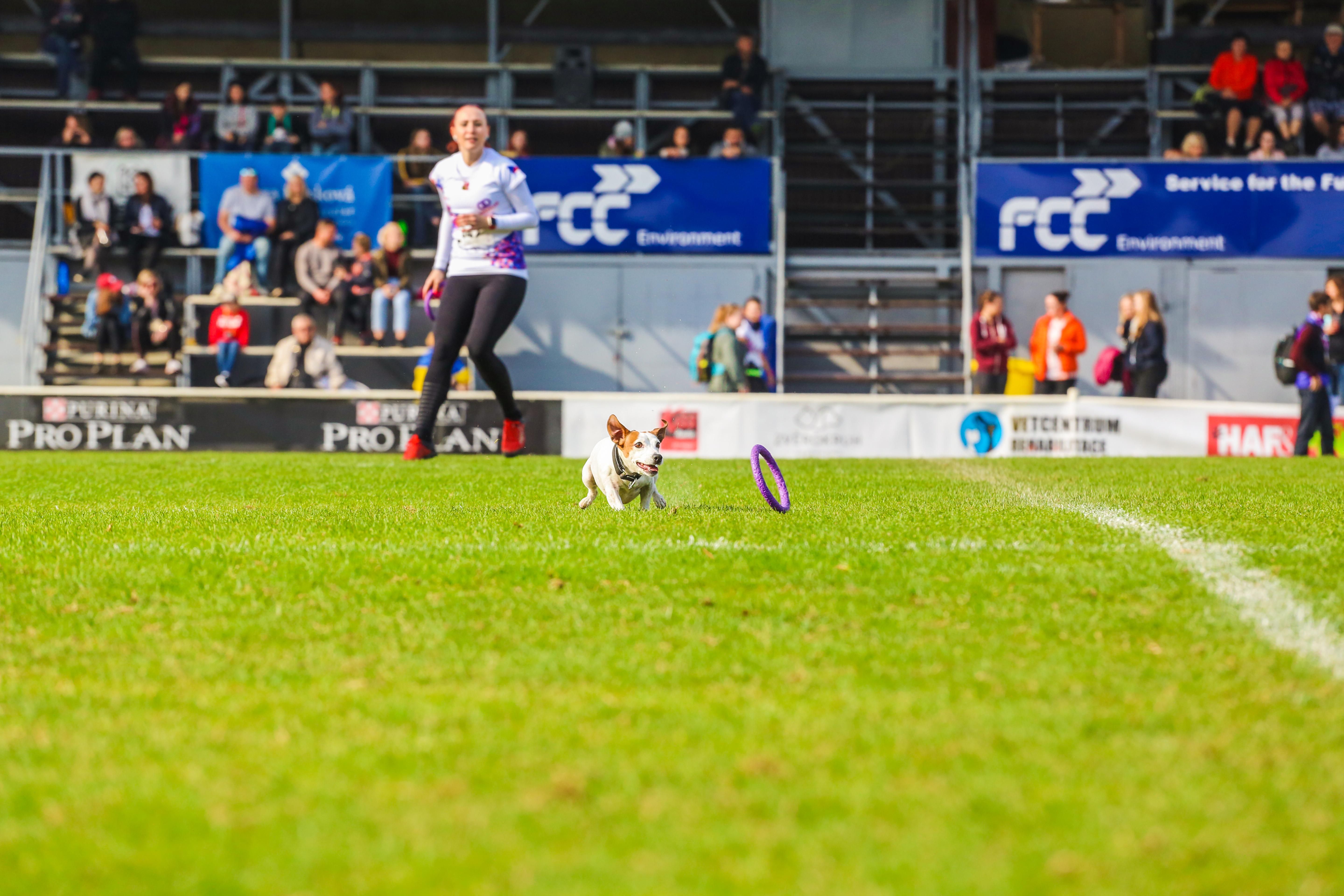 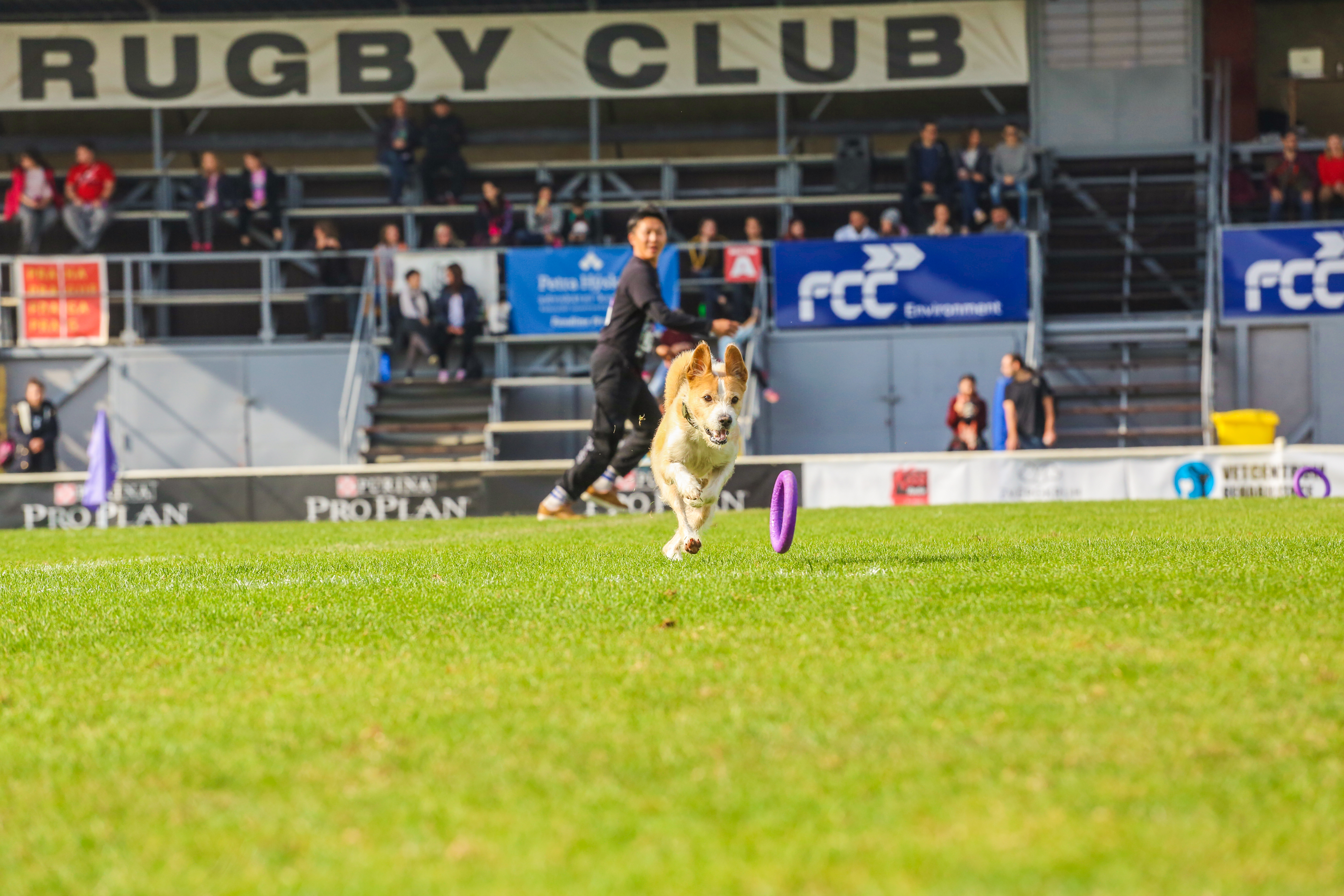 The first Dog Puller World Championship took place on October, 7 in Prague (Czech Republic). Dog Puller is a new spectacular sport for dogs and their owners, which is now gaining great popularity all over the world.

The dogs, divided into categories depending on their size and breed, competed in two disciplines, “PULLER Running” and “PULLER Jumping”. Teams of certified referees, as well as more than a thousand spectators in the stadium followed each movement of the participants.

10 year-old Anya Marouskova from Czech Republic became the youngest participant of the World Championship. Together with her little pet, she proved that with a proper endeavor almost everyone could reach incredible results in Dog Puller.

Ukrainian contestants managed to win the first place among other national teams.

In addition to the competition part, the program of the sports festival included different interactions with spectators, lotteries from sponsors and organizers, special photo zones, food courts, canistherapy locations, etc.

The first Dog Puller World Championship set the bar for organizing such tournaments in the future, as well as for international development and popularization of Dog Puller in general.