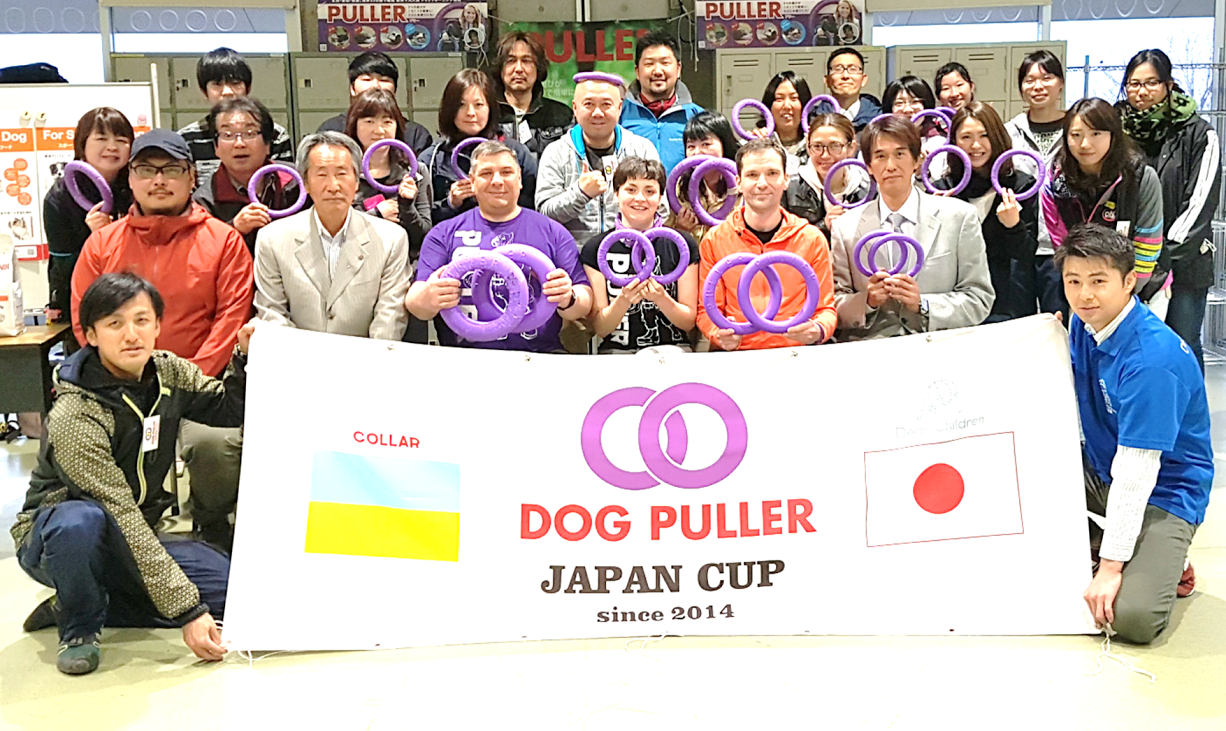 COLLAR Company will become the partner and co-organizer of the Olympic Games for dogs, scheduled to be held right after the Summer Olympic Games in Tokyo, Japan (July 24 – August 9, 2020).

This decision was settled on 30 March 2017  at the official meeting  of Association of Pet Business of Japan (Animal Pic) and the delegation      of COLLAR Company, the founder of DOG PULLER sport – young but already widely recognized and popular sport for dogs. This meeting united more than 30 official representatives of Japanese pet industry and profile associations.

In addition to the agreement on strategic cooperation and involvement of new partners, it was decided to include DOG PULLER into the official sports program of the Olympic Games for dogs, along with such disciplines as frisbee, agility and freestyle (dancing with dogs).

«We are proud and enthusiastic to become part of this historical and trend-setting event, importance of which cannot be overestimated. I am absolutely sure that soon the Olympic Games for dogs will become regular and popular event among thousands of dog lovers all over the world.  For our part, we are enthusiastically embarking on this project and inviting the world’s top companies within the pet industry to join such a tremendous event», declared Yuri Sinitsa, the head of the Ukrainian delegation.