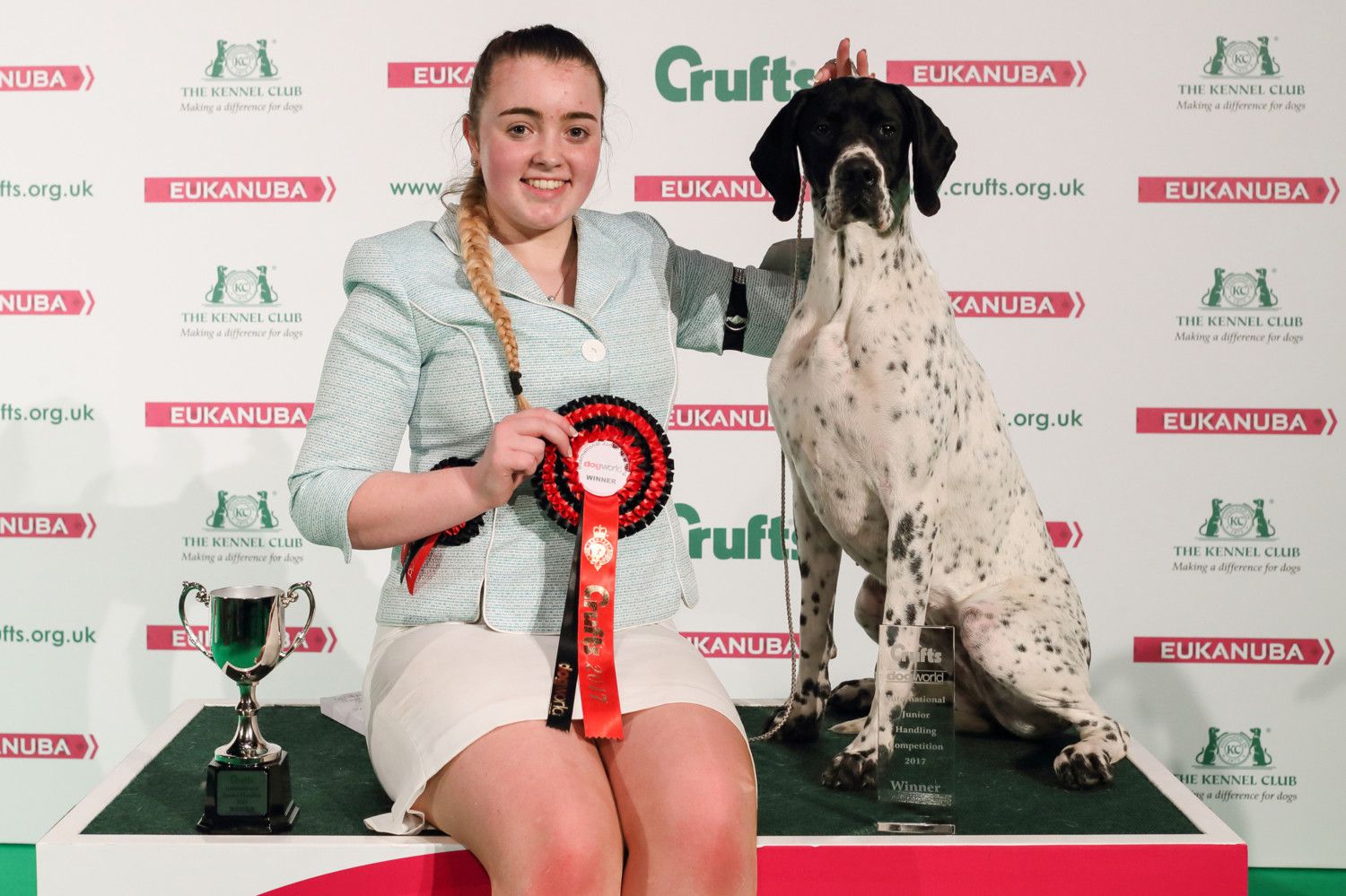 On March 9-12, 2017, the COLLAR Company took part at CRUFTS – the most significant Kynological event in the World, which annually takes place at Birmingham National Exhibition Centre (England).

This year the COLLAR Company represented by its flagship brand PULLER (dog fitness tool) became an official sponsor of the International Junior Handling Competitions, one of the main CRUFTS’ events with more than 50 junior handlers from all over the world.

The competition aims to show the magic of building a bond between humans and animals.

«We are happy to congratulate 16-year-old Scarlett Burnside, a teenager from Saintfield who has won two first places at this prestigious CRUFTS competition. It is an honor for us to share the Kennel Club’s social mission supporting young professionals and dog handlers», declared Yuri Sinitsa, the CEO of COLLAR Company.

Split into three exciting rounds, the competition required the finalists to demonstrate their handling ability and rapport with unfamiliar dogs that they have met less than an hour before the final. The finalists have each selected a first and second choice breed but will not have met the individual dogs before.