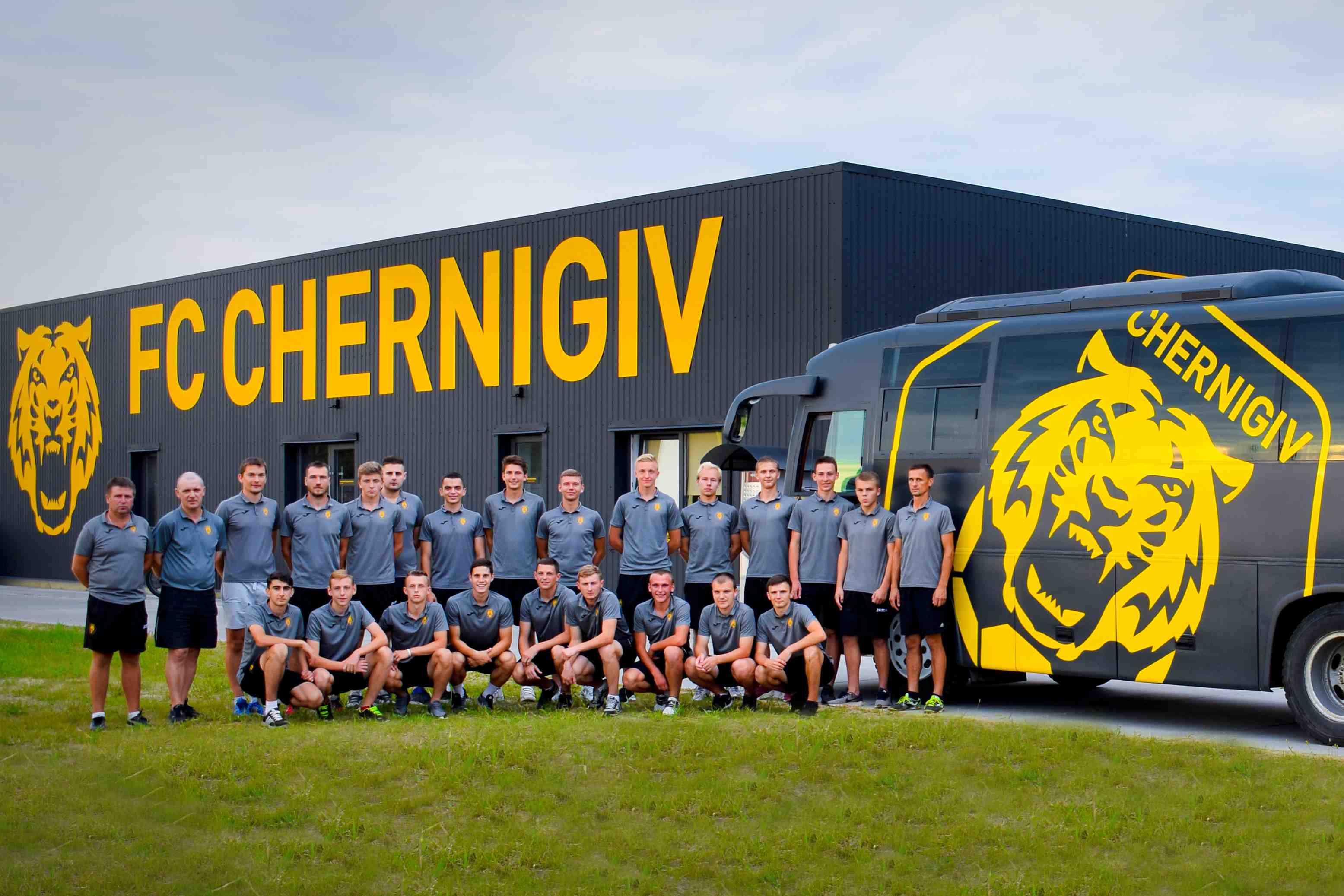 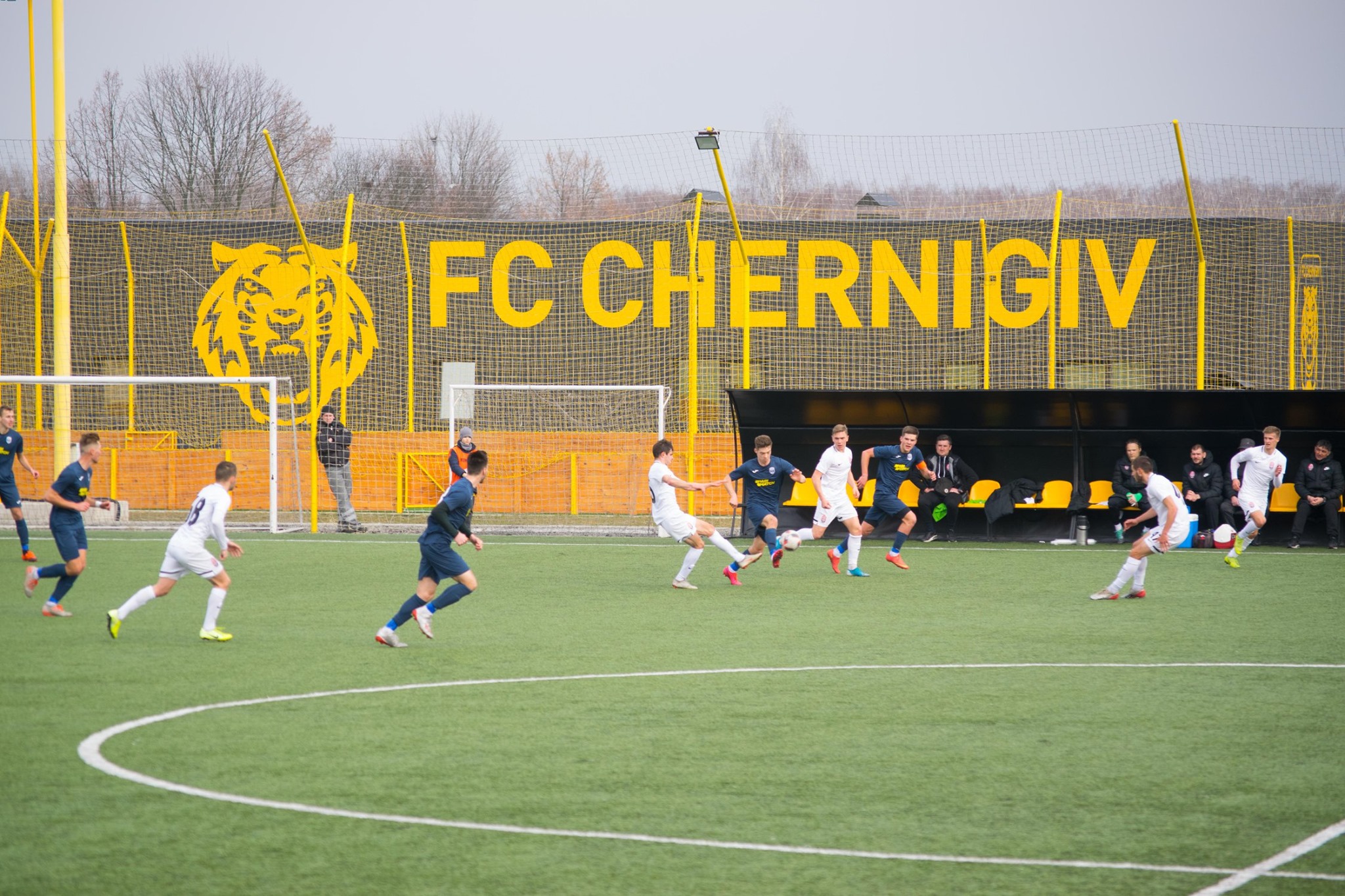 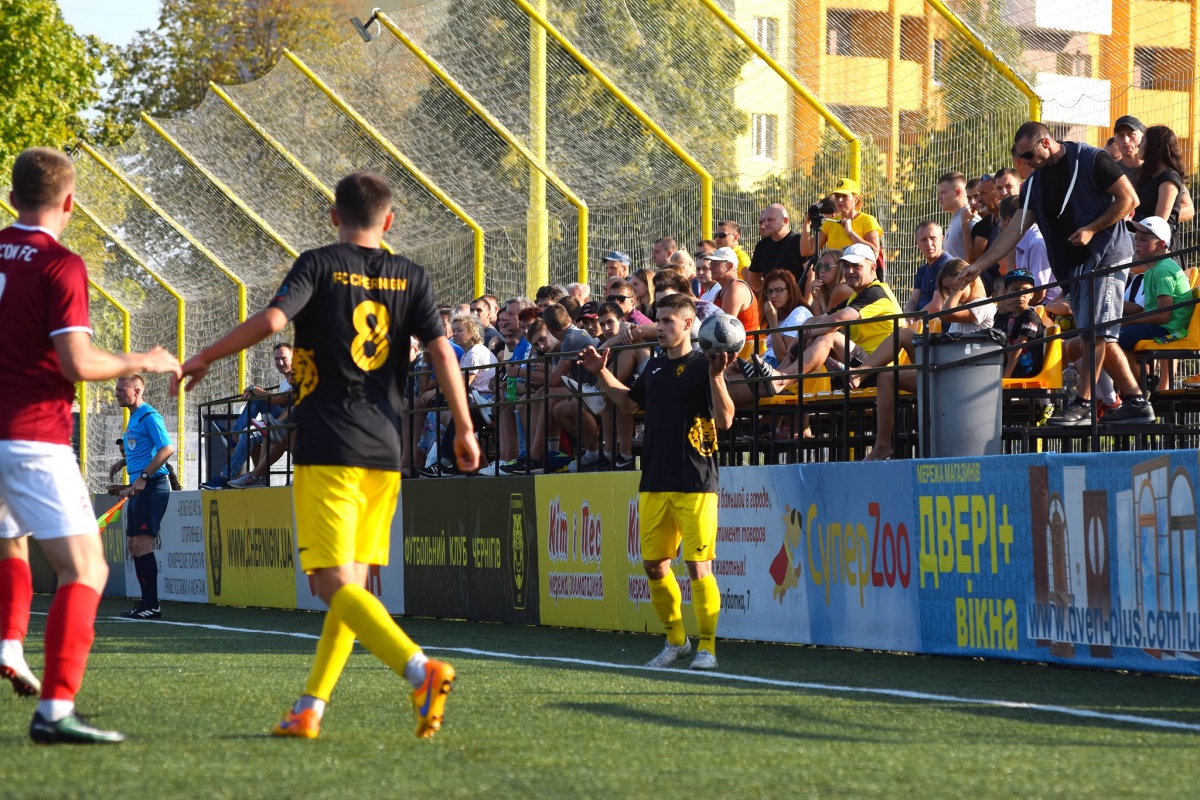 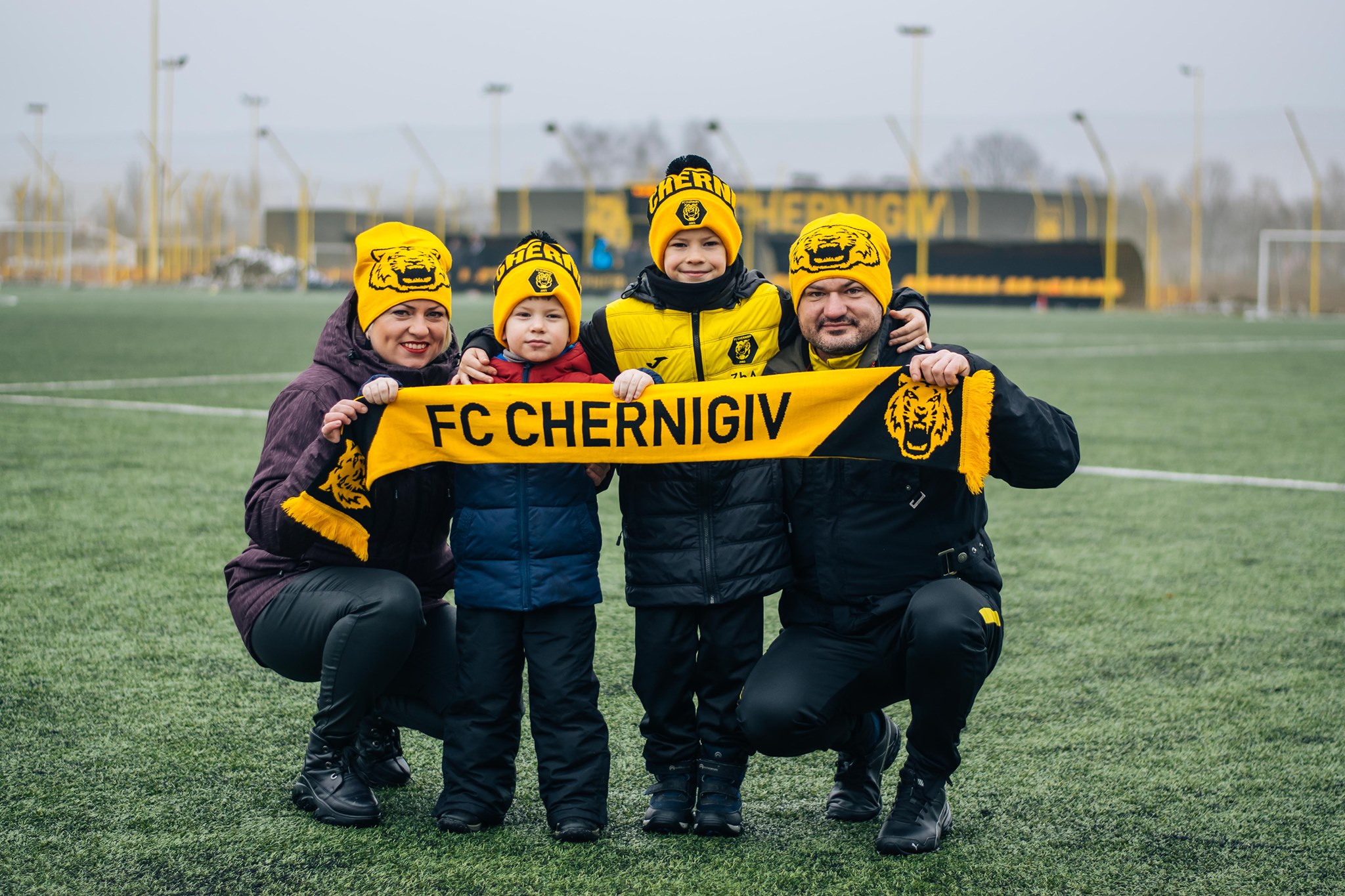 “The project of such a stadium, sport school, and football club was both our dream and social mission. We connected our hobby to the possibilities of COLLAR Company and created a project that is useful for Chernigiv and makes the people of the city happy.”

“We are the small ship in the vast sea, but soon we may become a big ship.”


Chernigiv-Arena” stadium built by COLLAR Company became one of the best sports substructures in the city. It made the city district much more lively, creating new opportunities for professional Chernigiv football players and the kids who want to learn this sport. CEO of “Chernigiv” football club, Nikolai Sinitsa, and director of “Chernigiv-Arena” Anatoliy Dudchyk tell about the dream, the building process, and the benefits for the city.

“Chernigiv-Arena” is built with cutting-edge technologies.

“Chernihiv-Arena” stadium is one of the best Ukrainian sports facilities in its class. The sportspeople play on the artificial turf; they can use modern dressing rooms, showers, and parking. The stadium can accommodate up to 300 fans. The building is energy-efficient, the project implemented the best modern technologies. “Chernigiv-Arena” has its primary field, kids sports field, merch, sports goods shop, club museum, two mini-football fields, and one multipurpose field for basketball, tennis, and volleyball.

“Chernigiv-Arena” has become the home stadium of the “Chernigiv” football club. Other teams from the city and the region can also train and play there. It was the first and only artificial turf field that allowed teams to play at any season and at any time of the day. “Chernigiv-Arena” also hosts the Higher League and First League games of women’s Ukrainian teams and the National Women’s Football team’s training. The kids’ sports school now teaches more than 200 children.

The stadium has become a magnet for the city’s youth.

The director of “Chernigiv-Arena,” Anatoliy Dudchyk, tells about the changes the stadium brought to the city:

“The stadium became something unusual, a new standard. It had the first artificial turf field in the city. Later the other stadiums also transferred to the artificial turf. This city district was industrial and depressive before, but now it is a sports center. I think that even the new building projects here start to appear because of “Chernigiv-Arena.” The youth preferred other city districts before, but now they are ready to buy or rent apartments there. They love to return from work, wear the uniform and go training right away.

The new sports school has opened, the new champions and the new ambitious coaches have grown up. The team’s black and yellow colors are everywhere: from the changing rooms to the fans’ T-shirts. We expect our kids from the sports school to become professional football players here, in the “Chernigiv” club, on “Chernigiv-Arena.” We teach more than 200 kids, from kindergarten age, no one is doing that! The kids recognize me on the streets or the beach; they greet me: “Hi, Coach! Will you play football with us?” Their mums are making T-shirts with the club logo. Soon they will even play the special Mom Tournament. It’s great. These moments remind me why we are doing all that”.

“Chernigiv-Arena” allowed to open its own kids’ sports school.

“The idea to build a stadium for our native city appeared when we understood that both adult players and kids from sports schools have no place to play. They trained in awful conditions. There were no sports facilities that met at least the minimum requirements for tournaments, except one stadium. There were no government financing programs. We understood that there is no one to change the situation except us.

The CEO of “Chernigiv” football club, Nikolay Sinitsa, tells about the birth of the dream and making it real:

The project was in its idea stage for seven years. We created a concept, found the place, waiting for the deputies to vote, and transferred to the project. We got this project approved everywhere, in every structure and organization, to get permission for building. It was a hard way, but we knew it from the very beginning. The love for football and wish to make something meaningful for Chernigiv won: we started building on the land without water, electricity, and roads and finished it, setting the new record: 11 months.

Creating “Chernigiv-Arena” allowed the opening of the new sports school. The two previous schools financed by the government were overloaded and had the less-than-stellar infrastructure. Now the kids who couldn’t train there attend our training. There are more than 50 amateur teams in Chernigiv, and now they can play most of the City Tournament games at our stadium. Six other local teams also train here. The “Desna” team trains and occasionally plays on our field.

“Chernigiv” football club has recently become a member of the professional league. It is a unique club for Ukraine: there are only local players in it. Before opening “Chernigiv-Arena,” the local football players couldn’t make a career after graduation from the sports school. Only a few lucky ones could relocate to the other cities and play for the other teams. After the creation of the stadium and the team, the best football players could try themselves as professionals here and, possibly, make a career in the top-level teams”.

The development of “Chernigiv-Arena” continues. The participation of the “Chernigiv” football club in the Second League demanded changes. We changed the gates, completely reworked the technical zone, and expanded the fan zone to make it more comfortable. We added a cafe, a cash desk, a merch shop, and new toilets for disabled people. “Chernigiv-Arena” will continue to grow, giving the people of Chernigiv new possibilities.